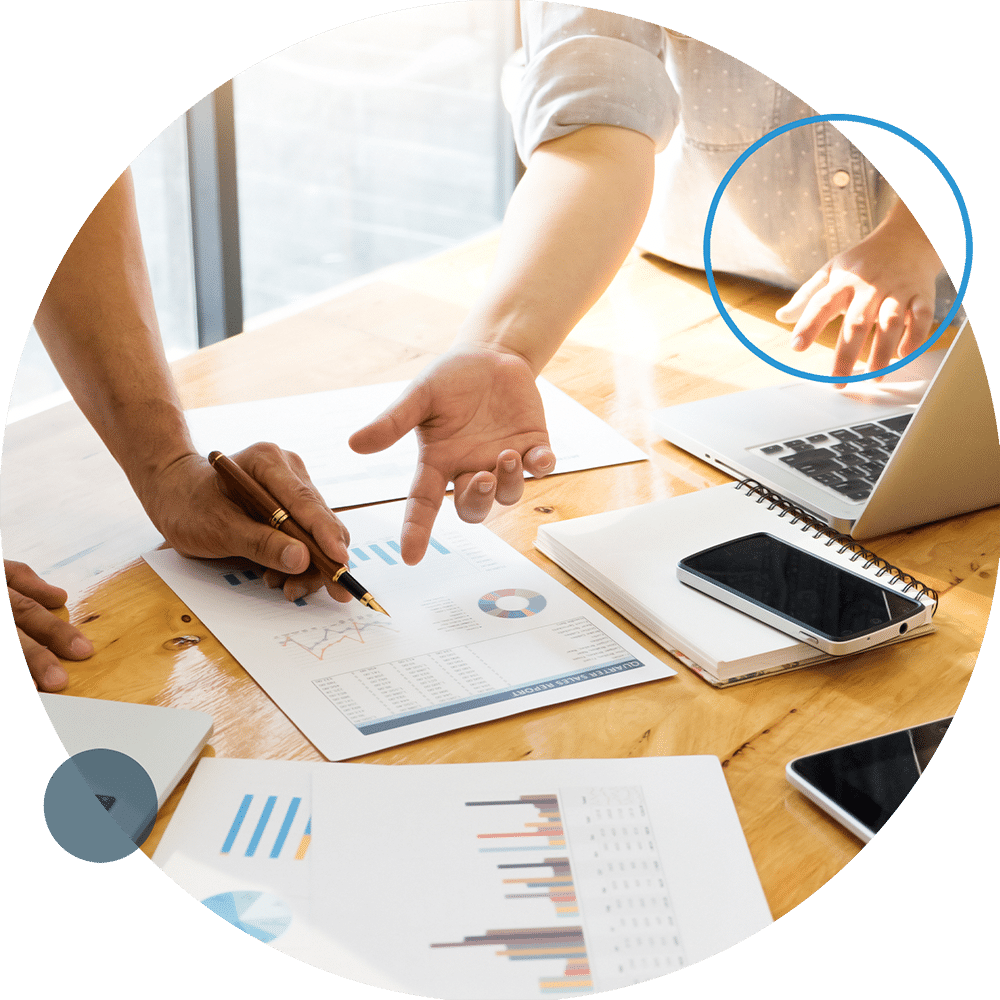 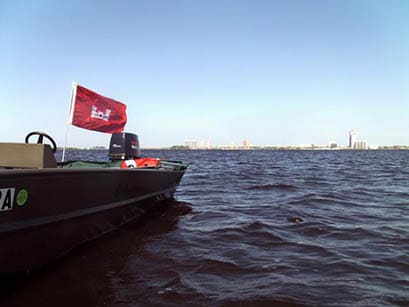 Our firm was awarded a contract by the U.S. Army Corps of Engineers to assess the success of various Everglades restoration projects on the aquatic environments in southern Florida.

Elements of the project included:

NSA was selected by the US Bureau of Land Management (BLM) in 2010 to participate in one of the first large scale mine-related biological monitoring studies in Alaska.

The study was designed to better understand the contaminant load in lower trophic levels of the aquatic food web and the relationship to abandoned mines on public lands, specifically the Red Devil Mine (RDM), an abandoned cinnabar mining and mercury (Hg) retort site on the banks of the Kuskokwim River in western Alaska.

The resulting information of the study was used in the remediation of abandoned mines and subsequent a sampling to monitor contaminant levels in the future.

The mine was first opened in the 1930s and closed in 1971. During the mid-1950s, RDM was a leading producer of mercury; production records indicate that at least 35,000 flasks of mercury were produced there, which equates to roughly 1,330 tons. 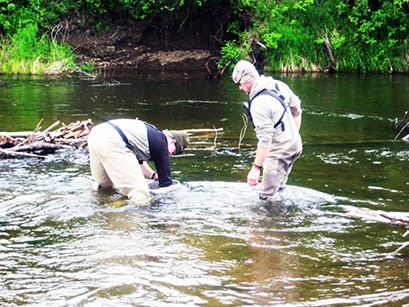